Soul in the Machine 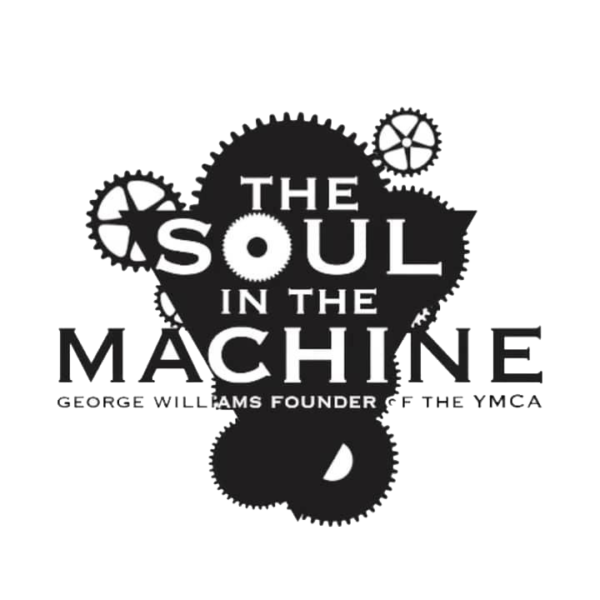 YMCA is the oldest and largest youth movement in the world operating in over 120 countries with over 58 million members. Approaching its 175th birthday, YMCA was keen to rediscover the charities origin and founding story as CEO’s across YMCA’s in England and Wales realised that their employees and members knew nothing of the organisation’s beginnings.

Bringing together the collective talents of historians’ script writers and the Saltmine Theatre Company, LeadershipWorx developed the stage play, “The Soul in the Machine” which told the story of Sir George Williams, YMCA founder. This show completed three successful tours including a run at the Edinburgh fringe and an invite to YMCA’s world council in Thailand in 2018.

Highlighting YMCA’s history and heritage through Soul in the Machine exerts throughout YMCA175 contextualised the story of YMCA’s foundation, the relevance of its formation still to this day, and the wider purpose of this landmark anniversary event. Saltmine Theatre Company a pleasure to work with.”Mike Bromfield, YMCA175 Event Manager

Are you looking for support with your next project? We offer a free, no-obligation consultation to see if we can help to support your project.