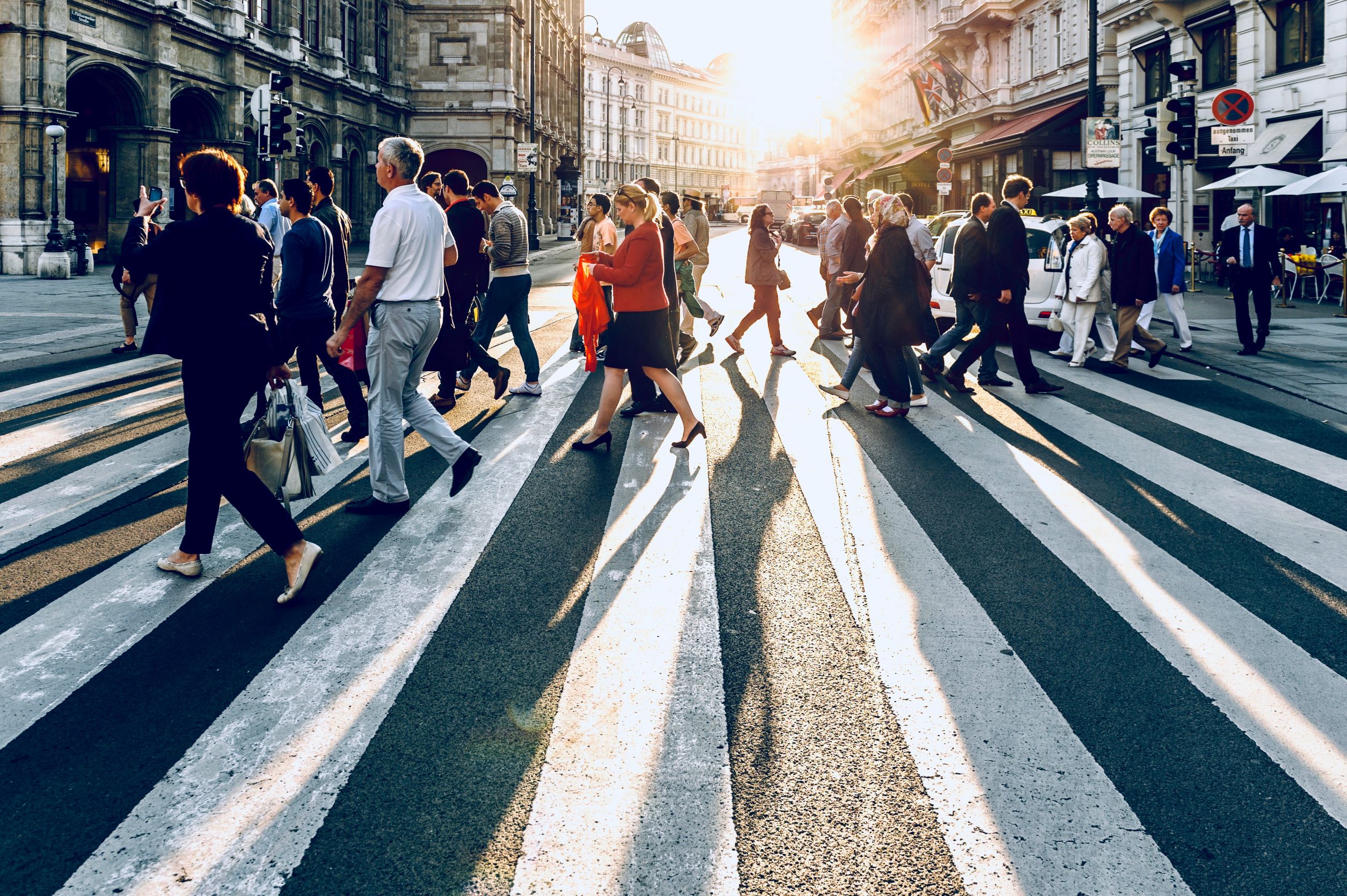 This blog series is going to focus on the topic of communication. What is the point of communicating and how and why (and I include myself in this) do we get it so wrong most of the time? Miscommunication is one of the most common causes of arguments, often resulting in relationship breakdown and hurt. I have spent many hours rethinking situations, wondering “why I didn’t say this or I should have phrased it like this” During conversations, I often find myself thinking “you’re not listening to me or walking off because I can’t find the right words to explain myself”. These things are not uncommon and can result in us feeling frustrated and withdrawing from others. 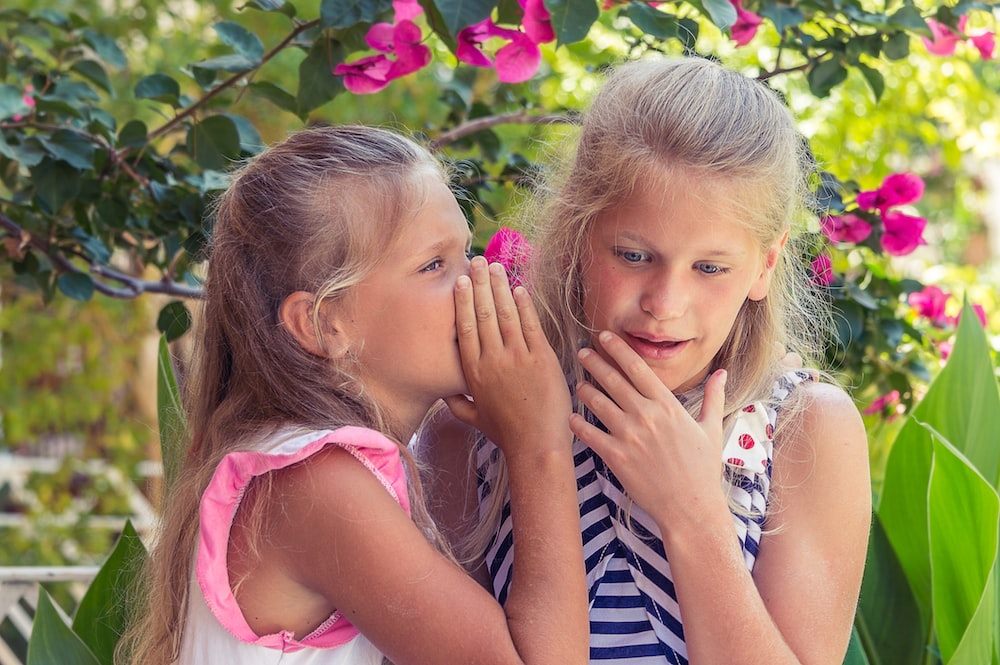 When my sisters and I were little, we would play the “telephone game”. One person would think of a message and then whisper it to the person next to them, but they were only allowed to say the message once. That person then had to repeat what they had heard to the next person and so on, until it reached the last person in the line, who would then stand up and very loudly repeat the message they had just heard. Sometimes the message would get so mixed up that the original phrase had completely changed or someone in the line would substitute a word, to change the whole meaning of the sentence. Either way this game illustrates not only the importance of communicating the message well, but also listening to receive the correct message.

Communication is a two-way process and involves two or more people, a person who is communicating a message and the person/people who receive that message and it is this in between space where the message gets lost in translation, why is this? 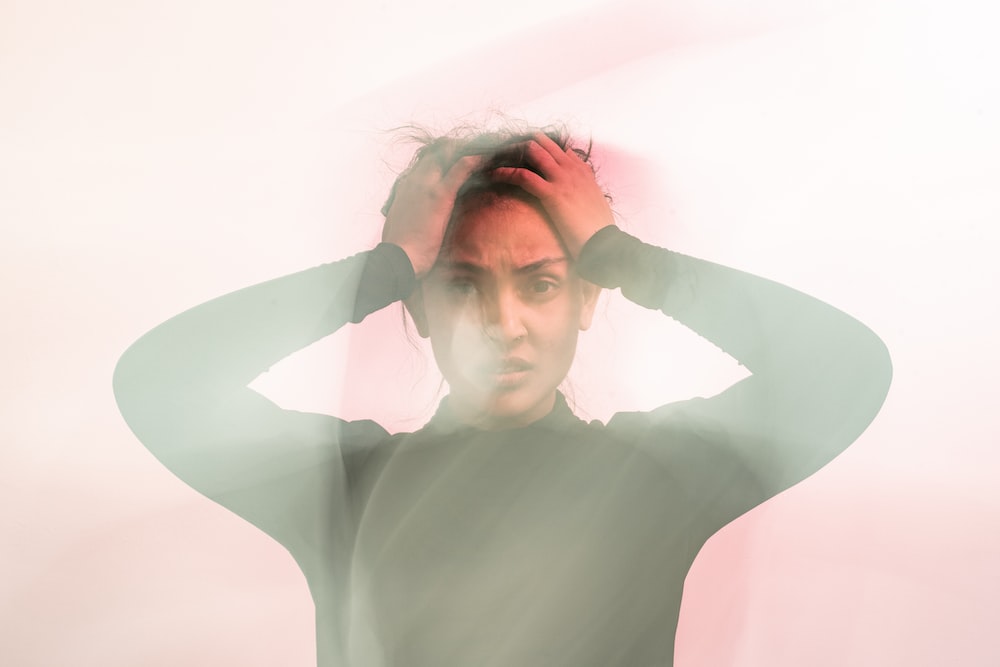 Growing up, we are all exposed to unspoken or “hidden” messages that we assimilate from people and the world around us and this inherently affects our ability to communicate effectively. In my house, the over-riding message of my childhood was “don’t rock the boat”. I learnt, from my parents and wider family that it was important to avoid conflict at any costs, even if it meant being hurt yourself. Challenging or asking questions was discouraged because it may result in arguments and family members not talking to each other. Don’t get me wrong, my family were supportive, loving, encouraging and I don’t, for one-minute think that my family were aware of communicating this message to me, nonetheless my ability to communicate effectively was impacted.

“Don’t rock the boat” meant that my family, including me, were never honest about how we were feeling, phrases like “I’m fine” were regularly used in communications when asked how we were doing. As a result of this, I learnt to assume that emotions such as anger, frustration, sadness were negative forms of communication and were not to be expressed because they were actively discouraged to be shared. For me, the consequences of growing up with this message was that I developed a strong internal sense of self and I internalised all my emotions, never needing to share them with others. This also led to frustrations in my relationships as I got older because I was labelled “cold”, “uncaring” and “robot-like” because I was unable to communicate honestly about how I was feeling due to fear of upsetting people or causing arguments. 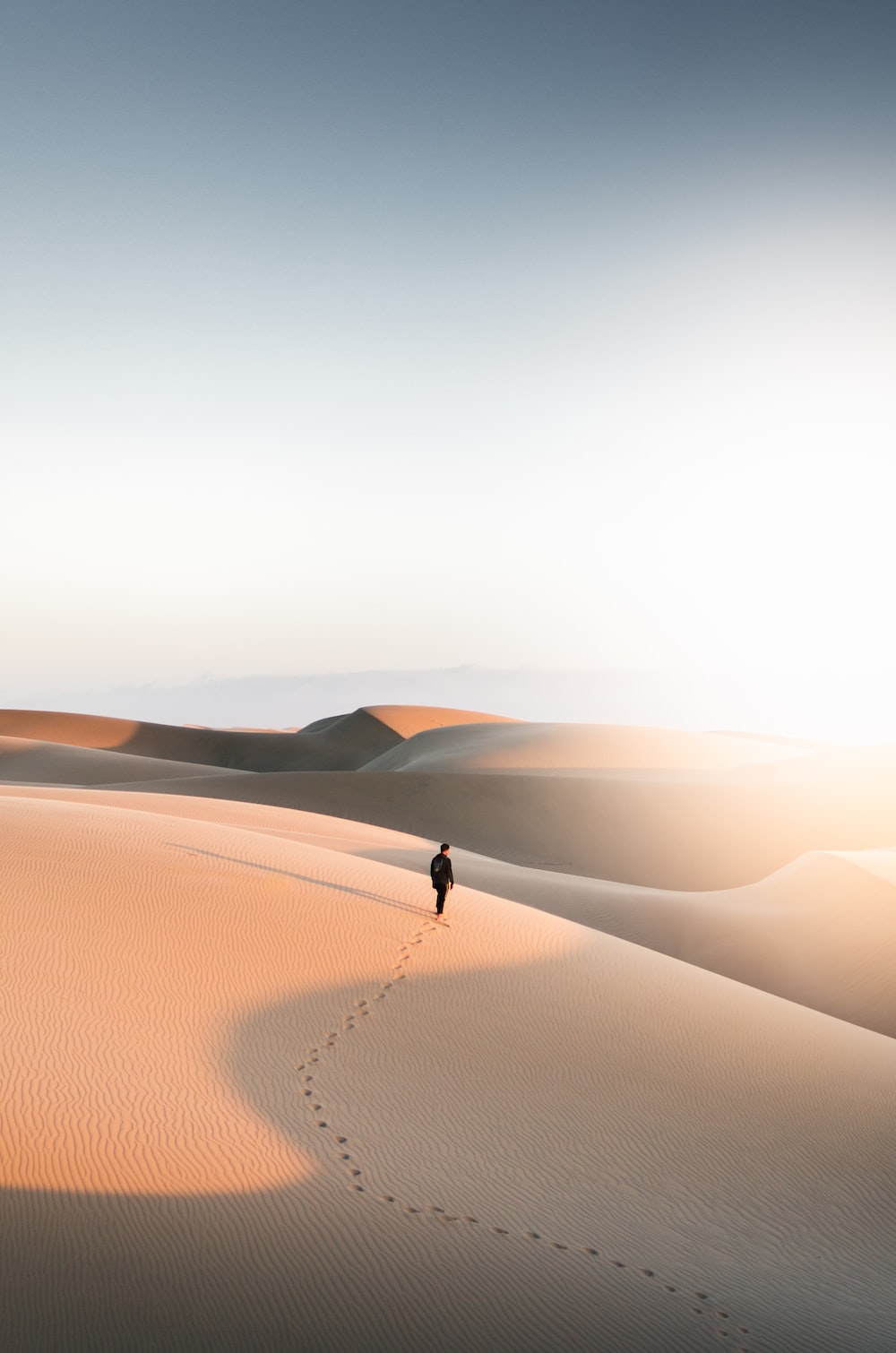 All of us are impacted, both positively and negatively, with regards to how we communicate due to our experiences and this affects how we receive and give messages, in exploring these areas going forward, my hope is that we can all become more aware of how we communicate individually and ultimately create a world where honest communication does not cause offence but allows people to feel able to be themselves.